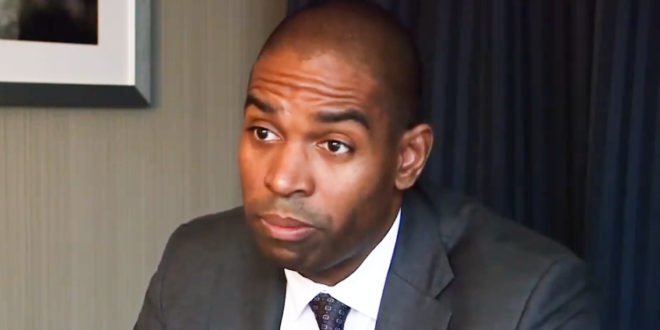 Delgado is Afro-Latino, the first person of color to represent Upstate New York in Congress and a member of both the Black and Hispanic Congressional Caucuses.

“I am proud to appoint Antonio Delgado, an outstanding leader and public servant, as Lieutenant Governor of New York, and I look forward to working with him to usher in a new era of fairness, equity, and prosperity for communities across the State,” Governor Hochul said.

First elected to the US House in 2018, Delgado, a Rhodes Scholar and Harvard Law graduate, won reelection in 2020 by 11.6 points.

We share a belief in working together to get things done for New Yorkers, and Representative Delgado has an incredible record of doing just that in Congress.

Another blow to Democrats’ House majority, depending on the timing of a special election (and the ultimate contours of the state’s congressional map for the November election). Delgado had $5.8 million banked for a reelection campaign, but redistricting turmoil looms over it. https://t.co/Mn84xMYOnz

Previous AOC Echoes Warnings: Obergefell May Be Next To Fall
Next Biden Calls On Congress To Codify Right To Abortion