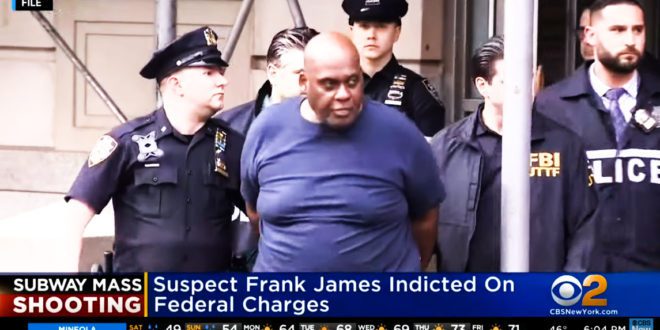 A Brooklyn woman shot and severely wounded in a mass shooting aboard a Brooklyn N train last month will file a lawsuit Tuesday against Glock, which manufactured the 9-mm. gun used in the 33-bullet attack on straphangers.

Ilene Steur, 49, was shot in the buttocks and suffered life-changing injuries during the gas mask-wearing gunman’s rampage as the rush-hour train pulled into the 36th St. station in Sunset Park.

Her lawsuit in Brooklyn Federal Court alleges Glock — one of the world’s largest gunmakers — markets its weapons and distributes them in a way that is a “public nuisance” under state law and endangers public safety.

Previous Capitol Riot Suspect Turned In By Fraternity Brother
Next Walker: Trump Lied About Asking Me To Run [VIDEO]