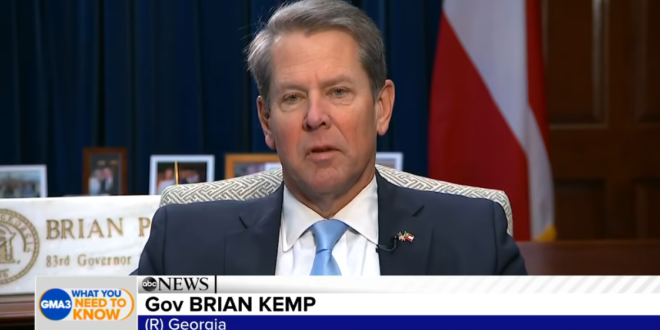 One week before thousands of neighborhood precincts open for the Georgia Primary next Tuesday, more than 400,000 voters had already cast ballots in party contests for governor, U.S. Senate and dozens of other statewide and local offices.

🗳️ Early Voting in Georgia primary elections is happening now!! Early voting runs until May 20, followed by the primary election on May 24. Make sure that you #VoteYourVoice. #VotingRights #GeorgiaElection #GAPolhttps://t.co/f9SrJuEaez pic.twitter.com/jogLD4pvnE