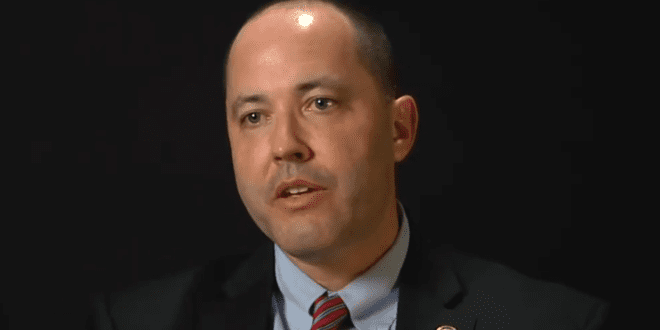 In December 2020, Trump phoned Carr and warned him not to rally other Republicans to oppose a lawsuit Trump’s allies had filed with the Supreme Court seeking to toss millions of votes from Georgia and other battleground states that Joe Biden won.

Investigators, led by Fulton County District Attorney Fani Willis, have been digging into whether Trump’s efforts to pressure Georgia officials to upend the election results may have been crimina

“Carr won’t be any help with SOS,” Perdue wrote to Meadows on Dec. 13, 2020. “I have a call into the Governor’s general counsel now to see if they might help.”