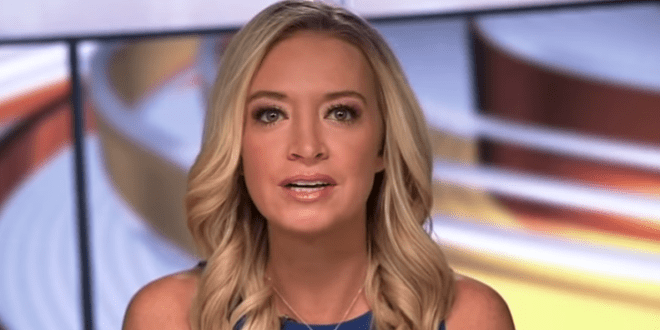 “The D.C. jury pool, this is an area of our country where 76% of people in the District of Columbia are registered Democrat.

“This was a jury pool of 37 that was whittled down to a smaller number but of those 37 jurors, there were many avowed Clinton supporters who said they had donated to the Clinton campaign. Some of those individuals were not chosen.

“But about a third of that jury pool was either a Clinton supporter or had strong feelings about the election and prosecutors were very frustrated that they would not get a fair shake here.” – Kayleigh McEnany, just now on Fox.