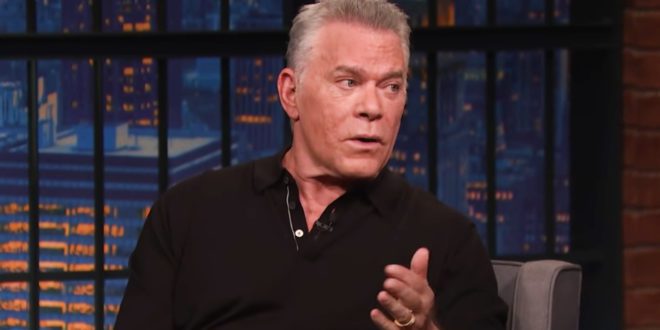 Ray Liotta, the terrific actor whose career breakout came in the 1990 Martin Scorsese crime classic Goodfellas after co-starring in Field of Dreams, has died. He was 67. Deadline hears he died in his sleep in the Dominican Republic, where he was shooting the film Dangerous Waters. Liotta leaves behind a daughter, Karsen. He was engaged to be married to Jacy Nittolo.

The year before “Goodfellas” he had co-starred with Kevin Costner in another iconic film, “Field of Dreams” in which he played Shoeless Joe Jackson. Ray went on to star in countless other films, including “Cop Land,” “Corrina Corrina,” “Operation Dumbo Drop,” “Unforgettable,” “Wild Hogs” and “Blow” in which he played Fred Jung, father to Johnny Depp’s character, George Jung.