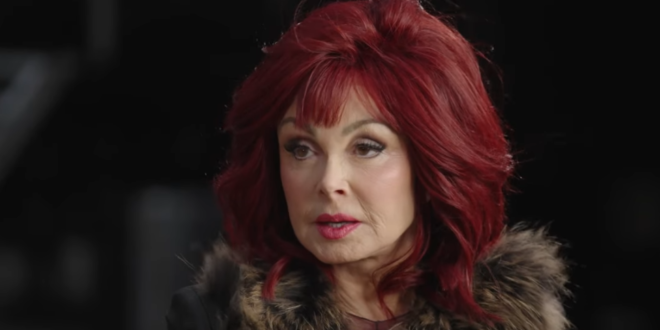 Ashley Judd is sharing more about her mother Naomi Judd’s cause of death. The actress told Diane Sawyer in an emotional interview that aired Thursday on Good Morning America that Naomi “used a weapon” when she died by suicide on April 30.

“Because we don’t want it to be part of the gossip economy I will share with you that she used a weapon; my mother used a firearm,” said Ashley, 54. “So that’s the piece of information we are very uncomfortable sharing, but understand that we’re in a position that if we don’t say it, someone else is going to.”

On the final day of Judd’s life, Ashley said she saw her mother in Tennessee, where they live in separate homes minutes apart.

“It was a mixed day,” she said. “I visit with my mom and pop every day when I’m home in Tennessee, so I was at the house visiting as I am every day. Mom said to me, ‘Will you stay with me?’ and I said, ‘Of course I will.’ “

Later, she revealed, she discovered her mom. “I went upstairs to let her know that her good friend was there, and I discovered her. I have both grief and trauma from discovering her.”

In an emotional conversation with @ABC News’ @DianeSawyer, Ashley Judd said she wanted to speak before things “become public without our control.”https://t.co/GDTe2Jn1Sh