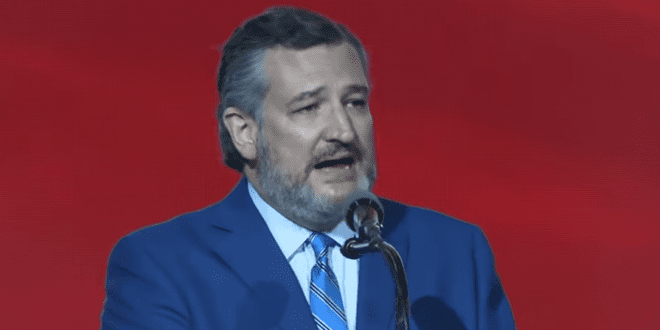 “The entire state, the entire country, is horrified and grieving,” Cruz said. “And it’s an evil that has happened too many damn times.” At the same time, he said, it must be understood what is behind the attacks.

“The elites who dominate our culture tell us firearms lie at the root of the problem,” he said, but “those furthest from the halls of power are the most dependent on the ability to defend themselves.

Read the full article. The pertinent quote is below.