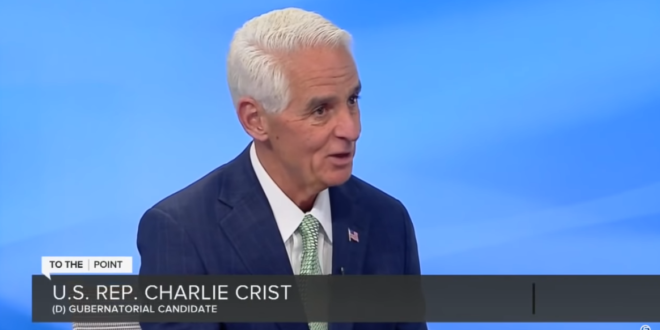 The proposed order, which Crist said he would sign on his first day as Governor, would prohibit state agencies from doing anything to prevent abortions that would meet the standards spelled out in the now-jeopardized landmark Roe v. Wade decision.

Our executive order will prohibit state agencies from:

3. working with any federal officials or states seeking to prosecute women for exercising their reproductive freedom