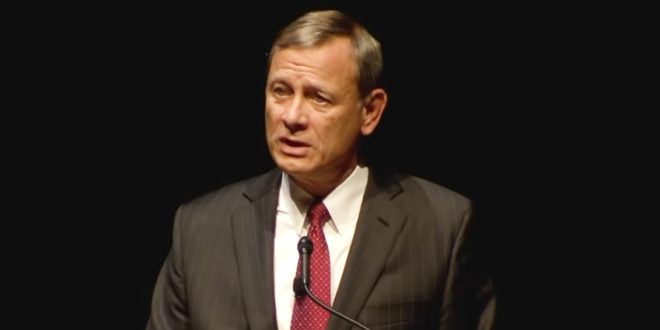 Chief Justice John Roberts said Thursday that the leak of a draft opinion that would strike down Roe v. Wade is “absolutely appalling” and stressed that he hopes “one bad apple” would not change “people’s perception” of the nation’s highest court and workforce.

In his first public appearance since the leak on Monday, Roberts also said that if “the person” or “people” behind the leak think it will affect the work of the Supreme Court, they are “foolish.”

Roberts was speaking at a meeting of lawyers and judges at the 11th Circuit Judicial Conference, while the court is on a brief recess. The justices will meet together again during their closed-door conference in Washington on May 12.

JUST IN: In his first public appearance since the draft opinion that would strike down Roe v. Wade surfaced, Chief Justice John Roberts called the leak “absolutely appalling” https://t.co/M0ZaJcEI2v