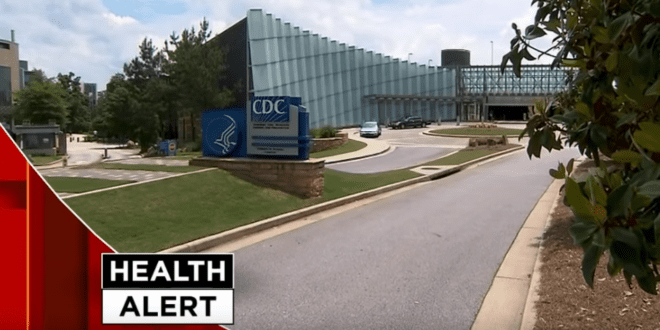 The Centers for Disease Control and Prevention on Monday alerted gay and bisexual men that monkeypox appears to be spreading in the community globally, cautioning people to take precautions if they have been in close contact with someone who may have the virus and to be on the lookout for symptoms.

Dr. John Brooks, a CDC official, emphasized that anyone can contract monkeypox through close personal contact regardless of sexual orientation.

However, Brooks said many of the people affected globally so far are men who identify as gay or bisexual. Though they may have greater chance of exposure to monkeypox right now, that doesn’t mean the risk is limited only to the gay and bisexual community, he said.

Madrid’s senior health official said on Monday that the Spanish capital has recorded 30 confirmed cases so far. Enrique Ruiz Escudero said authorities are investigating possible links between a recent Gay Pride event in the Canary Islands, which drew some 80,000 people.

Monkeypox typically causes fever, chills, rash, and lesions on the face or genitals. It can be spread through close contact with an infected person or their clothing or bedsheets, but sexual transmission has not yet been documented.

Most people recover from the disease within several weeks without requiring hospitalization. Vaccines against smallpox, a related disease, are also effective in preventing monkeypox and some antiviral drugs are being developed.

After officials identified South Florida’s first presumptive case of monkeypox in Broward County Sunday, experts say the possibility of the virus spreading is low, but it can be dangerous.

#Smallpox vaccination in the #USA stopped in 1972 after the disease was eradicated in the #UnitedStates. It’s likely those younger than the age of 50 have not been vaccinated against Smallpox. Smallpox vaccinations crossprotect against #Monkeypox https://t.co/ZujmTM3HpT

Previous Pastor Confesses To Adultery From Pulpit Then Woman Confronts Him: “I Was A 16 Year Old Virgin” [VIDEO]
Next “Ashamed” Russian UN Diplomat Resigns Over War