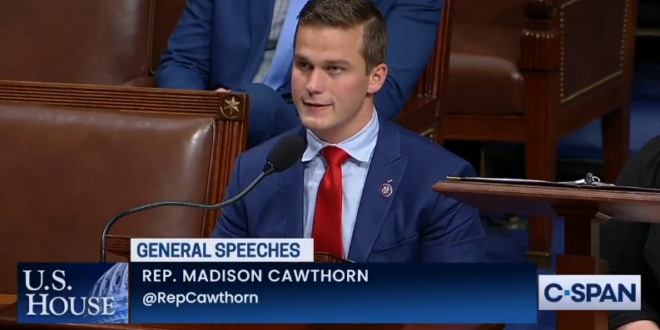 Cawthorn Introduces Bill That Would Require CDC To “Include Aborted Children In Death Numbers, Rates”

This legislation requires the Director of the Centers for Disease Control and Prevention (CDC) to include, to the extent possible, aborted children in death numbers and rates.

Under the current standard, the CDC does not list abortion as a cause of death. Theoretically, according to CDC metrics, this preventable cause of death would rank in the top 5 causes of death if they were calculated.

“An unborn child is a human life, no matter what stage of pregnancy the mother is in. Simply ignoring this massacre of Americans is not only wrong, it’s discriminatory. Life begins at conception and the recognition of that life ought to begin at conception as well.

“The current system of ignoring infanticide can no longer be tolerated. I am proud to introduce this common-sense piece of legislation which will reveal the devastating amount of lives lost to abortion in our nation.” said Congressman Madison Cawthorn