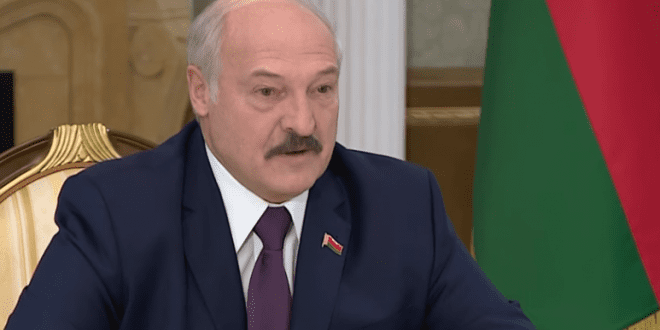 Belarusian President Alexander Lukashenko said on Monday he was concerned about what he called moves by the West to “dismember” Ukraine, and accused Poland of seeking to seize the Western part of the country. He offered no evidence for his assertions.

“What worries us is that they are ready, the Poles and NATO, to come out, to help take western Ukraine like it was before 1939,” Lukashenko said during a televised meeting with Russian President Vladimir Putin.

Moscow has in the past suggested that Poland seeks to establish control over historical Polish lands in Ukraine, a claim that Warsaw denies as disinformation.