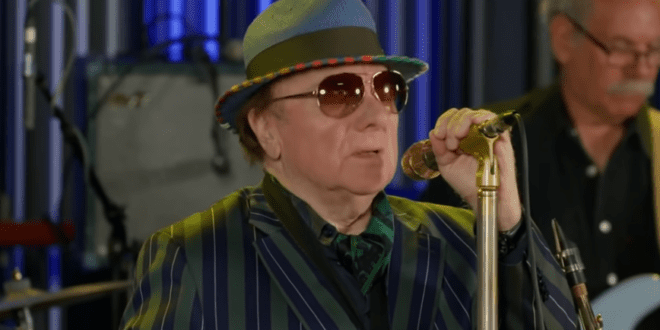 Van Morrison has issued legal proceedings against Northern Ireland’s Department of Health and its minister Robin Swann over an opinion piece written for Rolling Stone magazine.

In September 2020, Morrison released three anti-lockdown songs, with lyrics that accused scientists of “making up crooked facts”. “The new normal is not normal,” he sang. “We were born to be free.”

In response, Swann wrote for the US magazine describing Morrison’s songs as a “smear” on those involved in the public health response to the virus, and highlighting the damage the musician might cause to public messaging around Covid-19 in Northern Ireland.

Morrison has also joined with fellow anti-vax activist rocker Eric Clapton in releasing their anti-lockdown collaborations This Has Gotta Stop and Stand And Deliver, the latter of which caused particular controversy for comparing lockdowns with slavery.

John J. Rice and Co, who represent Morrison, confirmed that their client was indeed taking action against both the minister and ministry, but did not disclose the grounds of their case.

This is not the first clash between Morrison and Swann, with the minister from the Ulster Unionist party previously taking legal action against Morrison in 2021 after Morrison labelled the minister as “very dangerous” following the cancellation of four of Morrison’s gigs.