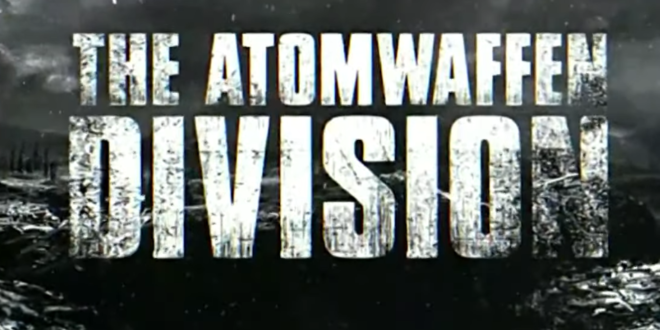 A 19-year-old Canadian man accused of attacking a trans support centre has been charged for allegedly joining a violent neo-Nazi group that has been designated a terrorist group.

RCMP alleged that Seth Bertrand, of Windsor, Ontario, attempted to join the National Socialist Order, an offshoot of the infamous neo-Nazi group Atomwaffen Division. Atomwaffen has been connected to five murders since it was founded in 2017.

Last April Bertrand was charged for allegedly throwing a brake rotor through the windows of a Windsor trans support centre and tagging the walls with slurs and a swastika.

Police have charged a Canadian man for attempting to join/aid an Atomwaffen offshoot.

He was deep in the online neo-Nazi community and has been previously charged with attacking a trans support centre and throwing a rock through a LBGTQ couple’s window https://t.co/BK3s0Rqht6

Seth Bertrand, 19, of Windsor is now facing a terrorism charge after attempting to join National Socialist Order – a rebrand of Atomwaffen Division – and offering to do things for the group. 🧵https://t.co/vc1qzyBTCT pic.twitter.com/XM6W9Jx97O

Seth Bertrand of Windsor has a history of networking within neo-Nazi spaces online, including with a Texas man accused of plotting a mass shooting.

He also faces charges for a string of vandalism attacks against a trans community org & a gay couple. https://t.co/edxG0iMMLX

RCMP charge teen with terrorism for allegations he was participating in activities of neo-Nazi group, a first in Canada, @Colinfreeze reports /via @globeandmail https://t.co/YwRtvXxdWX