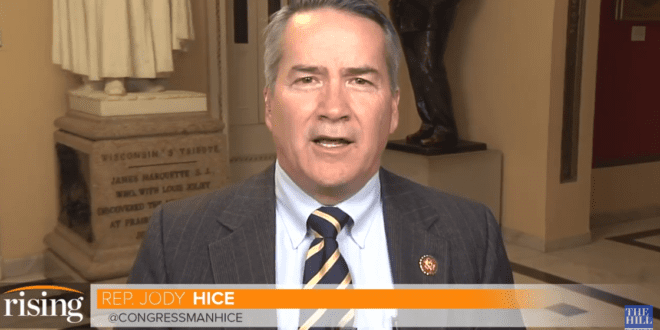 Even taking into account the limited sample of early votes, the data reveal that crossover voters were consequential in defeating Trump’s hand-picked candidates for secretary of state and, to a lesser extent, governor.

Gov. Brian Kemp did not ultimately need Democrats in his blowout victory against his Trump-backed opponent, but Brad Raffensperger probably did. The Republican secretary of state cleared the 50% threshold required to avoid a runoff election by just over 27,000 votes, according to the latest AP tallies.