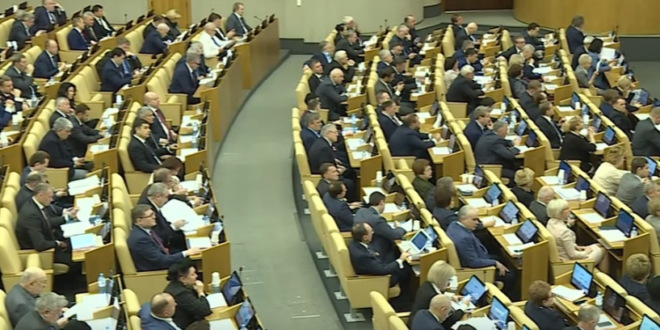 YouTube has blocked Duma TV which broadcasts from Russia’s lower house of parliament, drawing an angry response from officials who said the world’s most popular streaming service could face restrictions in response.

On Saturday, a message on YouTube said the Duma channel had been “terminated for a violation of YouTube’s Terms of Service”. YouTube, owned by Alphabet, has been under pressure from Russian communications regulator Roskomnadzor and officials were quick to respond.

“From the look of it, YouTube has signed its own warrant. Save content, transfer (it) to Russian platforms. And hurry up,” foreign ministry spokeswoman Maria Zakharova said on the Telegram messaging service.