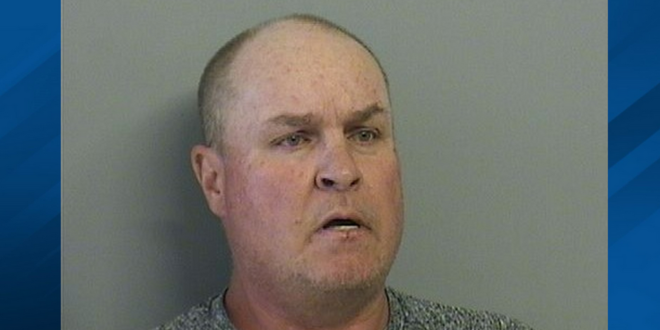 Wannabe Car Thief: Trump Made Me A Federal Marshal

According to the Tulsa Police Department, a man later identified as Randy Cantwell came into a car dealership near 61st and Mingo and asked to look at an Audi in the lot. An employee got the keys and began showing Cantwell the car, but said the car wasn’t ready to be driven.

Cantwell said he was taking it anyway, and claimed the dealership stole the car. Cantwell told employees he was a federal marshal and could take the car if he wanted. Cantwell told officers he became a marshal after former President Trump enacted marital law.

Read the full article. Cantwell tried to drive away in the car but employees blocked him from leaving the lot. He’s been charged with impersonating a federal officer and with attempted grand larceny.

A man has been arrested after he claimed to be a federal marshal and tried driving an Audi away from a dealership in south Tulsa, police say. The man told officers he became a marshal after former President Trump enacted marital law. https://t.co/wcICLDNyPq