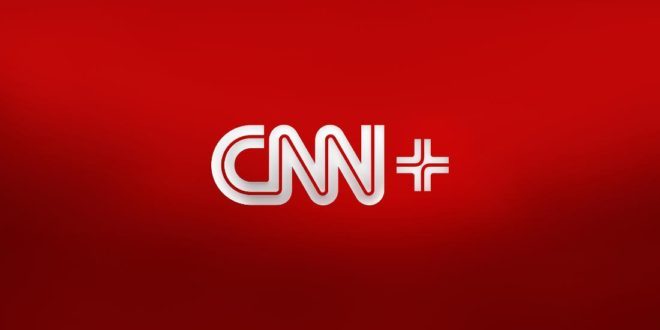 Variety: Warner To Shutter CNN+ After Only One Month

Warner Bros. Discovery is shutting down CNN+ and is expected to provide details to staffers today. The service launched almost a month ago on March 29.. https://t.co/3O6PTndPMU