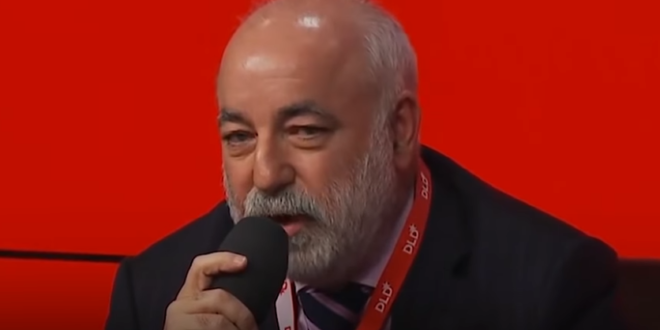 The U.S. government seized a mega yacht in Spain owned by an oligarch with close ties to the Russian president on Monday, the first in the government’s sanctions enforcement initiative to “seize and freeze” giant boats and other pricey assets of Russian elites.

Spain’s Civil Guard and U.S. federal agents descended on the yacht at the Marina Real in the port of Palma de Mallorca, the capital of Spain’s Balearic Islands in the Mediterranean Sea. Associated Press reporters at the scene saw police going in and out of the boat on Monday morning.

The immobilized yacht is Tango, a 78-meter (254-feet) vessel that carries Cook Islands flag and that Superyachtfan.com, a specialized website that tracks the world’s largest and most exclusive recreational boats, values at $120 million.

The U.S. has seized a mega yacht owned by an oligarch with close ties to Russian President Vladimir Putin for the first time since sanctions were imposed following the invasion of Ukraine. The yacht in Spain is owned by billionaire Viktor Vekselberg. https://t.co/5Dm0F0gHti