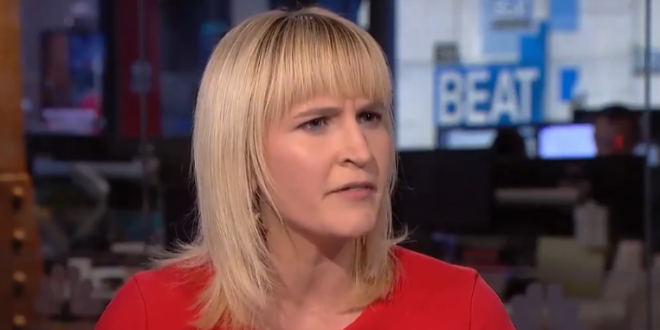 Former President Trump’s chief spokeswoman spoke to a QAnon-affiliated conference over the weekend, warning the audience that if the liberals she alleges stole the 2020 election aren’t thrown in jail, they’ll come after Trump supporters instead.

When VICE News asked who specifically she meant should be arrested, Harrington didn’t name names but linked to two videos she claimed showed people stuffing ballot boxes with fraudulent votes. She didn’t reply to questions about whether she knew that the conference’s organizers were QAnon adherents before she agreed to speak there.