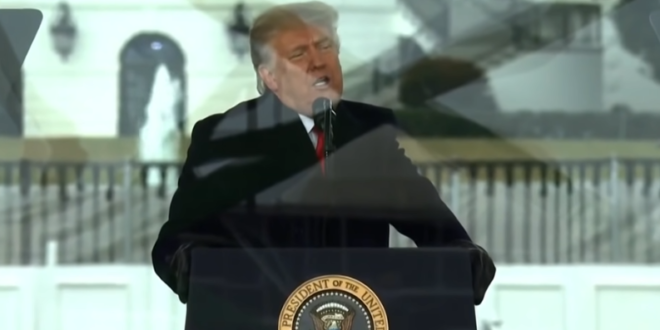 Trump Claims Security Stopped Him From Joining Mob Marching On Capitol: “I Would Have Gone In A Minute”

Former president Donald Trump voiced regret Wednesday over not marching to the U.S. Capitol the day his supporters stormed the building, and he defended his long silence during the attack by claiming House Speaker Nancy Pelosi and others were responsible for ending the deadly violence.

Trump says he wanted to March to the Capitol on January 6.

“Secret Service said I couldn’t go. I would have gone there in a minute” https://t.co/vlGL2HK6Du

Earlier this week, Trump claimed, Viktor Orban, the prime minister of Hungary, called him to thank him for endorsing him and to credit Trump with the win. “After I endorsed him, he went up like a rocket ship,” Trump claimed of his unusual endorsement. https://t.co/nb4RFEdeFn