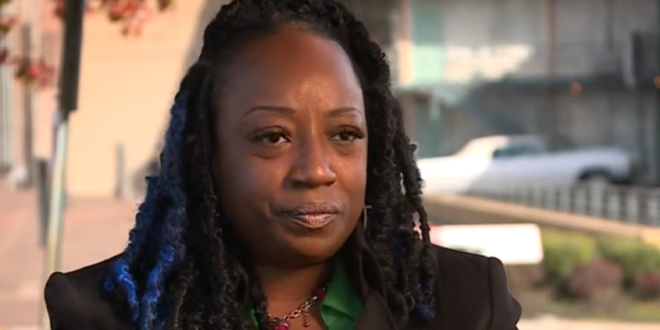 A Memphis prosecutor has dropped all criminal charges against Pamela Moses, the Memphis woman who was sentenced to six years in prison for trying to register to vote.

Moses was convicted last year and sentenced in January. She was granted a new trial in February after the Guardian published a document showing that had not been given to her defense ahead of the trial. Moses was set to appear in court on Monday to find out whether prosecutors would pursue a retrial.

The central issue in her case was whether she had known she was ineligible to vote when a probation officer filled out and signed a form indicating she was done with probation for a 2015 felony conviction and eligible to cast a ballot.