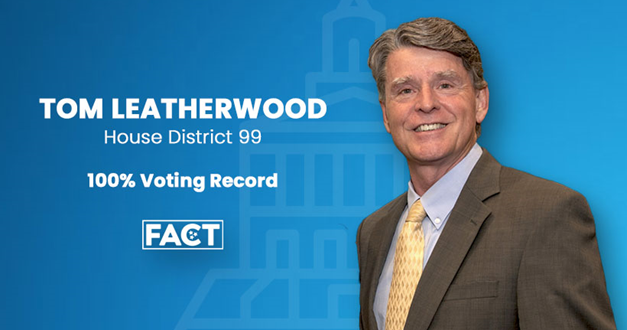 A Tennessee bill to be heard in the state senate Thursday would create a marriage class specifically for marriage between a man and a woman.

SB562/HB233 creates a “Record of Marital Contract at Common Law” to be filed by county clerks and establishes common law marriage in the state as “between one man and one woman,” according to an amended version of the bill.

In addition to creating a separate marriage class in the state, the bill also protects local officials from legal action. The bill states the attorney general would have to defend local officials and political subdivisions of the state against actions targeting them for their decision to issue or deny a marriage license.

The bill’s sponsor, Tom Leatherwood (R-Arlington) said the law being considered would add a new marriage option for Tennesseans. “So, all this bill does is give an alternative form of marriage for those pastors and other individuals who have a conscientious objection to the current pathway to marriage in our law.”

But missing from the bill are age requirements, opening the door for possible child marriages. Something the bill sponsor acknowledged during a Children and Family Affairs subcommittee. “There is not an explicit age limit,” Leatherwood said.

The bill would create a class specifically for marriage between a man and a woman. It would also protect local officials from legal action in denying a marriage license: https://t.co/C02JJP69bL

Previous Twitter Appoints Elon Musk To Board Of Directors
Next MTG: Romney, Murkowski, Collins Are “Pro-Pedophile”