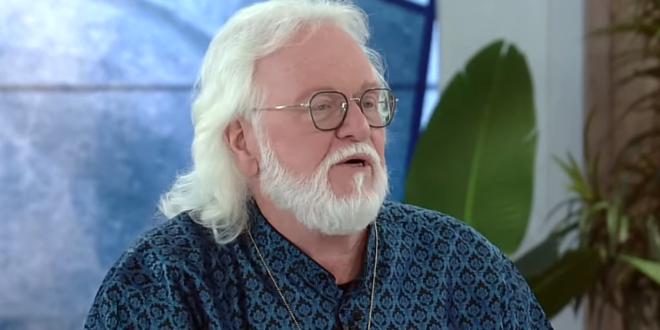 Televangelist: God Told Me The United States Will Split In Half And San Antonio TX Will Become A New Capital

Chuck Pierce, who has a strong track record in prophetic ministry, predicted years ago that China would become a world menace. Pierce now has very disturbing news about the future of the United States as we know it. In a recent videocast with Cindy Jacobs and Mike Jacobs of Generals International, Pierce prophesied that the United States will soon undergo a major split, with less than half of the 50 states coming together under one flag.

“For the U.S., I only see a maximum of 23 states aligning,” Pierce says. “God showed it to me in 2008. I do not see what we call the United States ending up looking like [50 states].” In a startling revelation, Pierce says believes Washington, D.C., was never meant to be the center of this nation, and that a new nation’s capital will emerge. “God showed me a capital arising out of San Antonio,” Pierce says. “There are other places [where] we will see new alignments occurring.”