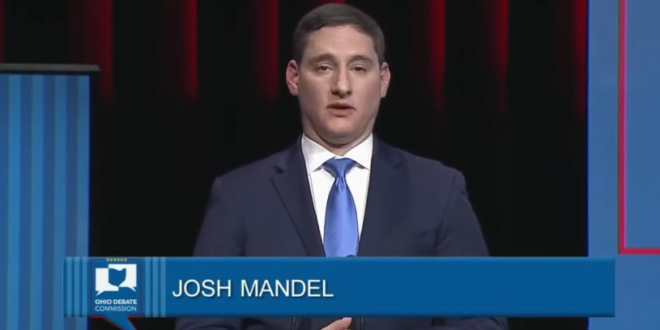 Cruz hailed Mandel as a “proven fighter” against the Democrats and a champion of conservative causes, issuing a highly coveted endorsement in a primary that has often been dominated by forceful appeals to the Republican base.

Looming over the race has been Trump’s silence. Despite being a frequent topic of discussion among the candidates, the former president has so far declined to make an endorsement.

“You’re dealing with the wrong guy. You watch what happens, pussy.”pic.twitter.com/SY1FgM2AmT

Josh Mandel doubles down on the argument he made at earlier #OHSen debates that there shouldn’t be a separation of church of state. He emphasizes there should be more religion brought into classrooms and workplaces.

It’s time to reinstill faith in the classroom, in the workplace, and everywhere in society. pic.twitter.com/06yfMtzXFa