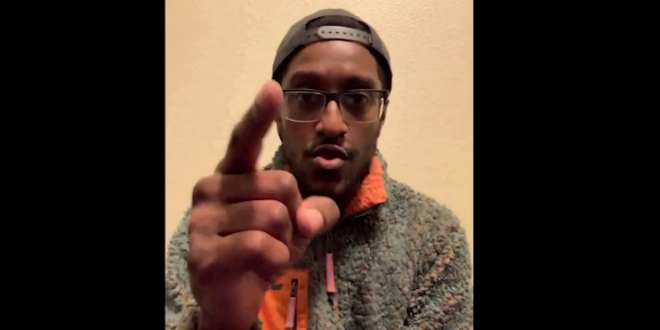 Ali Alexander, a prominent organizer of pro-Trump events after the 2020 election, has agreed to cooperate with the Justice Department’s investigation of the attack on the Capitol last year, the first high-profile political figure known to have offered assistance to the government’s newly expanded criminal inquiry.

Speaking through a lawyer, Mr. Alexander said on Friday that he had recently received a subpoena from a federal grand jury that is seeking information on several broad categories of people connected to pro-Trump rallies that took place in Washington after the election.

Mr. Alexander has said that he, along with Representatives Mo Brooks of Alabama, Paul Gosar of Arizona and Andy Biggs of Arizona, all Republicans, helped set the events of Jan. 6 in motion. “We four schemed up of putting maximum pressure on Congress while they were voting,” Mr. Alexander said in a since-deleted video posted online.