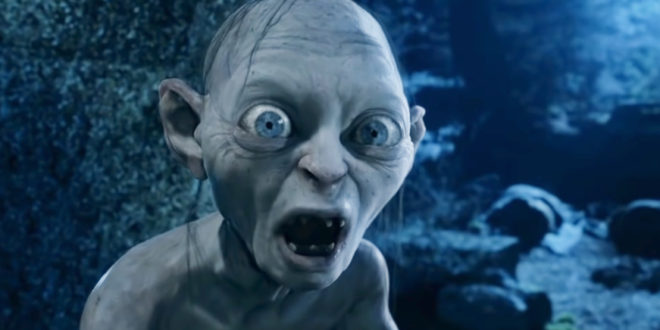 During Friday’s broadcast of The Evening With Vladimir Solovyov, one of the most popular political talk shows in Russia, Kira Sazonova of the Russian Presidential Academy of National Economy and Public Administration argued: “I’ve thought a lot about the ongoing situation with Ukraine, in terms of what modern Ukraine represents for the West. It took me a long time to find the right word, but I think I finally found it. It’s Gollum. Ukraine is Gollum.”

During Friday’s edition of the program The Big Game on Channel One, deputy of the State Duma Vyacheslav Nikonov claimed: “In the modern world, we are the embodiment of the forces of good. This is a metaphysical clash between the forces of good and evil… We’re on the side of good against absolute evil, represented by the Ukrainian nationalist battalions… and the American temple of Satan, located in Salem, expressed its support for Ukraine. This is truly a holy war, a holy war we’re waging and we must win.”

Since the assertion that the Ukrainian government is a “Nazi regime” doesn’t hold water, the Kremlin’s mouthpieces are portraying Moscow’s invading hordes as modern-day crusaders and their opponents as demons and satanists.

“This is truly a holy war.”https://t.co/ZtqAOfU1nF