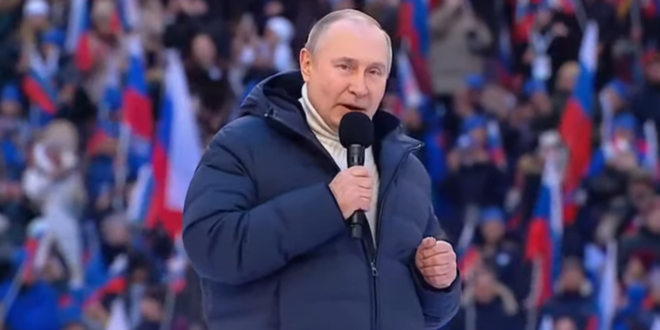 Russia said on Monday it had hit hundreds of military targets in Ukraine overnight, destroying command posts with air-launched missiles, while authorities in the western city of Lviv, which has escaped heavy bombardment, said a missile attack killed six.

The Russian defence ministry said in a statement it had destroyed 16 Ukrainian military facilities in the Kharkiv, Zaporizhzhia, Donetsk and Dnipropetrovsk regions and in the port of Mykolayiv, in the south and east of the country.

It is now trying to take full control of the Ukrainian port city of Mariupol, which has been besieged for weeks and which would be a huge strategic prize, linking territory held by pro-Russian separatists in the east with the Crimea region Moscow annexed in 2014.

#Russia Hits Hundreds of Targets across #Ukraine, Fighters Cling on in #Mariupol https://t.co/YNafTPm6sh

As rescuers were treating wounded civilians after the shelling in Kharkiv, #Russia struck again. Note the brave medic who stayed with the wounded woman. He shouted to the other wounded, “Don’t get up!”#StandUpForUkraine #Ukraine pic.twitter.com/tJletKMJI6

Previous Nevada School Board Candidate: The US Constitution Commands Procreation, Therefore Being Gay Is Illegal
Next Loony Loomer Leads Protest Outside Disney World