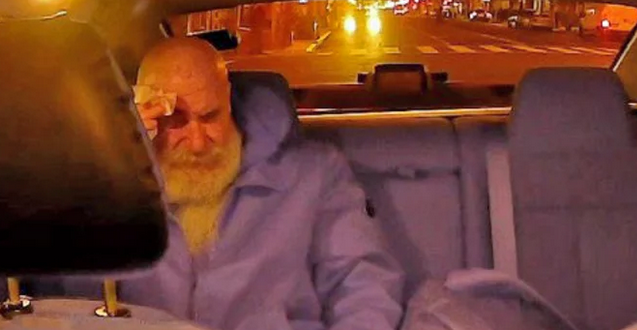 A California man was arrested on Capitol riot charges earlier this month after the Uber driver who drove him away from the January 6 attack tipped off the FBI, according to new court documents unsealed this week.

Jerry Daniel Braun faces three charges related to his role in the insurrection, including entering and remaining in a restricted building, violent entry or disorderly conduct, and obstruction during civil disorder.

Prosecutors say a Washington, DC-area Uber driver reached out to the FBI in January 2021 to share information about an apparent rioter. The driver told investigators that a passenger acknowledged tearing down a barricade at the US Capitol immediately following the siege on January 6, 2021.

An Uber driver turned in an accused Capitol rioter who was caught boasting about the insurrection on the car’s dash cam, prosecutors say https://t.co/Y4hR6ZNkdX

Jerry Daniel Braun told the Uber driver during a trip to his hotel on Jan 6 that he tore down a barricade at the Capitol. The encounter was recorded by the driver’s dashcam.https://t.co/H0QzDcOSTO

Online sleuths also played a significant role in the case against Jerry Braun.

They spotted his business card poking out of his pocket. https://t.co/4aUjVOvx4P pic.twitter.com/38g6ILj2k4

I’ve asked Uber if Jerry Braun gave the Uber driver who turned him into the FBI five stars, will advise.