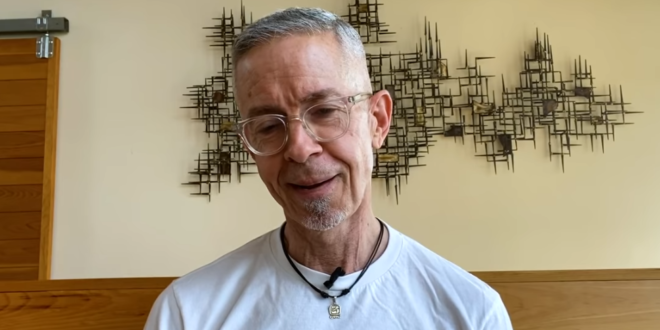 The first of the three pharma juggernauts accused by prominent AIDS and gay rights activist Peter Staley of monopolizing the market for human immunodeficiency virus (HIV) drugs is putting its legal woes to bed.

Bristol Myers Squibb will hand over up to $11 million to settle a lawsuit claiming it, Gilead Sciences and Johnson & Johnson used anticompetitive marketing tactics to block generic competition to HIV drugs. Importantly, the other two companies aren’t involved in the settlement.

The lawsuit, which Staley filed in 2019, accuses the companies of making exclusive deals to use only their drugs—not generic substitutes—in any fixed-dose combinations of multiple HIV meds, also known as cocktail therapies.

Read the full article. The settlement will be paid to people who overpaid their co-pays due to the lack of generic options.

.@bmsnews is handing over up to $11M to settle its part in an antitrust lawsuit over blocking generics for HIV drugs. #hiv #gileadsciences #bristolmyerssquibb #jnj https://t.co/V5eLuV5q46

In case you delete, here’s the screengrab pic.twitter.com/YmgXv55Eve