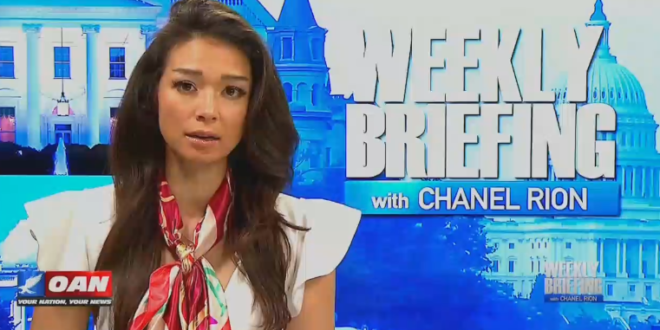 Don’t be fooled by their wordplay. Their true motive isn’t about protecting the gender identities of children. This is about satisfying their own warped perversions.

And if you want to take it a layer deeper, it’s about canceling reproduction. This is population control. Sterilize your children, abort your babies, discourage nuclear families, and encourage non-reproducing unions.

This is more farcical than anything, but Chanel Rion also claims to be the author of a hit series of YA mystery books. But there’s no evidence those books actually exist! https://t.co/cGbu02Hei2