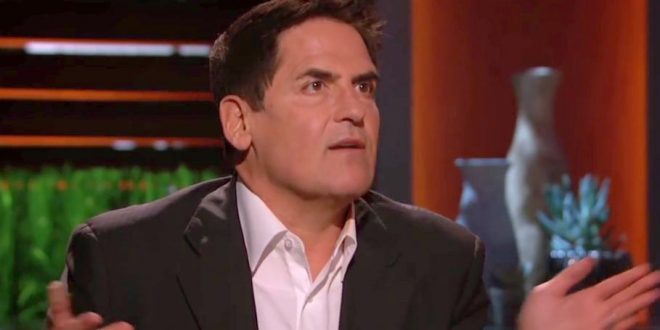 Mark Cuban said Tesla CEO Elon Musk offering to buy Twitter is a way of “fucking with” the Securities and Exchange Commission. Cuban tweeted on Thursday he thinks that Musk is messing with the SEC by purchasing a huge stake in Twitter and hyping a faux takeover in an effort to goose the stock price before selling.

Cuban noted Musk’s infamous 2018 tweet claiming he secured funding to take Tesla private. But it turned out the wasn’t funding secured and Musk had not filed the requisite paperwork with the SEC. However, as Cuban noted, he has in this case, thus allowing him to talk about it publicly.

My conclusion, @elonmusk is fucking with the SEC. His filing w/the SEC allows him to say he wants to take a company private for $54.20 😂
Vs his “Am considering taking Tesla private at $420. Funding secured” Price go up. His shares get sold. Profit⬆️ SEC like WTF just happened.

Mark Cuban Concludes Elon Musk ‘Is F*cking with the SEC’ as Part of Pump-and-Dumphttps://t.co/kO9aqykdKg