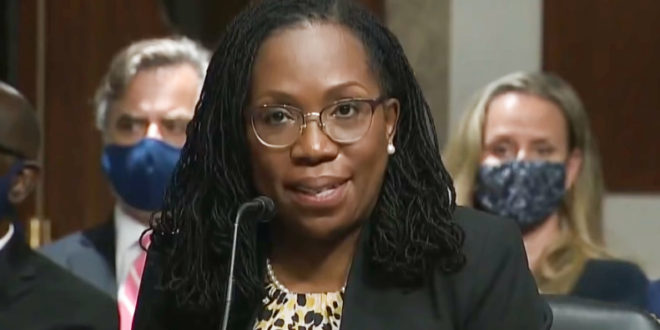 Faced with a historic pick who would not change the ideological divide of the court, top Senate Republicans had initially promised a respectful review of her record to show they could scrutinize a judicial nominee without personal attacks.

Few questioned her qualifications, and Judge Jackson had been reviewed and approved by the Judiciary Committee three times previously, the latest being less than a year ago for a seat on the prestigious U.S. Court of Appeals for the District of Columbia Circuit.

But as her hearing approached and Republicans met personally with Judge Jackson in courtesy interviews, their tone sharpened and they began making harsh criticism of her record as a leader of the U.S. Sentencing Commission and a federal district judge in Washington for almost nine years.