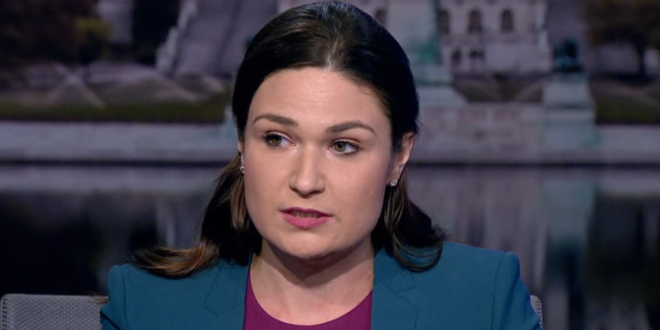 U.S. Senate candidate Abby Finkenauer will appeal a judge’s ruling saying she cannot appear on Iowa’s June 7 Democratic primary ballot. The ruling late Sunday night, which reverses a state panel’s decision, is a major setback for Finkenauer, who is competing for the Democratic nomination to challenge U.S. Sen. Chuck Grassley, a Republican.

A pair of Republicans brought the challenge against Finkenauer, saying she failed to properly qualify for the ballot because she did not submit enough valid signatures on her nominating petitions.

A state panel last month found Finkenauer met the requirement, but Republicans argued the panel incorrectly allowed three signatures — one in Allamakee County and two in Cedar County — that did not include the date.

Republicans argued that she did not submit the necessary amount of valid signatures on her nominating petitions. https://t.co/f1trhUY8g5