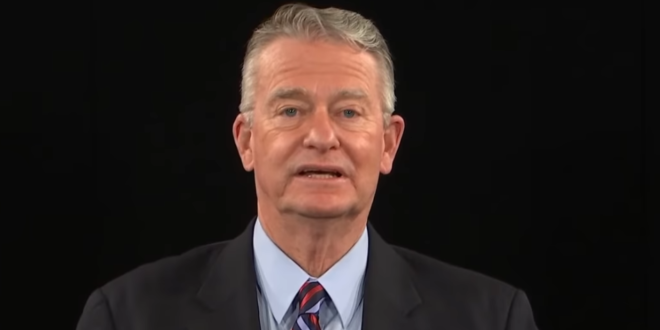 Ahead of Idaho’s May 17 Republican primary election, Gov. Brad Little confirmed to KTVB on Friday that he will not be participating in any debates for governor of the Gem State. According to Betsy Russell, the president of the Idaho Press Club, this is the first time in more than three decades that the sitting governor has refused to participate when running for re-election.

Read the full article. Since so many of the challengers are far-right QAnon nutbags, you can almost forgive them.

Idaho Lt. Gov. Janice McGeachin now says, “Yes, I did know who I was talking to” when she addressed the white nationalist AFPAC conference and she stands by it: “I’m not going to back off from the opportunity to talk to other conservatives … about America First policies.” pic.twitter.com/EcbL4onfLC