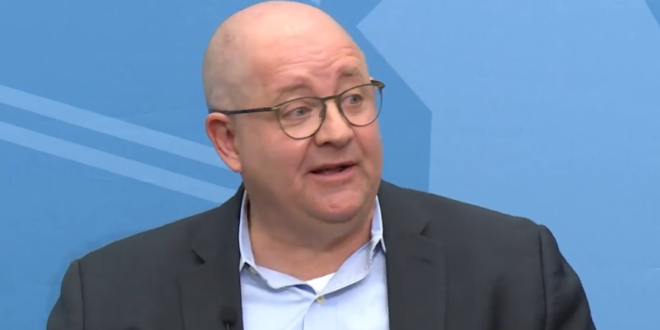 A string of decisions throwing out Republican-drawn congressional maps in Ohio, North Carolina and Pennsylvania has intensified the party’s determination to install justices who could give lawmakers fresh opportunities to muscle through more advantageous maps.

“The stakes in this election are going to be as high as the Senate race,” said Robert Paduchik [photo], the Republican chair of Ohio, where an open U.S. Senate seat is up for grabs.