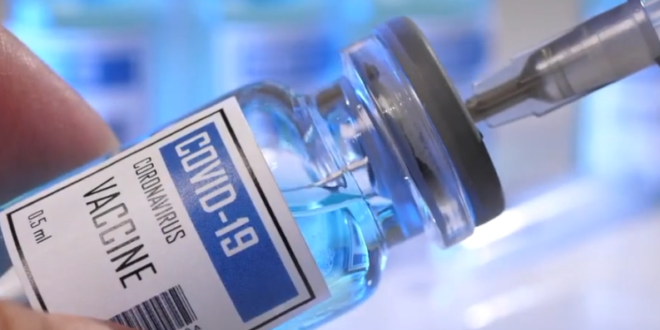 German Man Got At Least 87 Vax Shots To Sell Proofs

A German man is under investigation after authorities discovered he’d received the coronavirus vaccine at least 87 times. The man is believed to have gotten the jab up to three times a day at different jab sites — logging 87 coronavirus vaccinations in the state of Saxony alone.

A staff member at a center in the city of Dresden grew suspicious when he recognized the man, a spokesman for the German Red Cross, Kai Kranich, said.

According to the report, each time the man entered a vaccination site, he would bring a new, blank vaccination document with him. After getting the jab, he would remove the pages with the information about the vaccine batch numbers and sold them to vaccine opponents.

Germany has not digitized their vaccine records system.

Authorities believe it was part of a scheme to sell vaccination passes.https://t.co/CEcFT82D7F