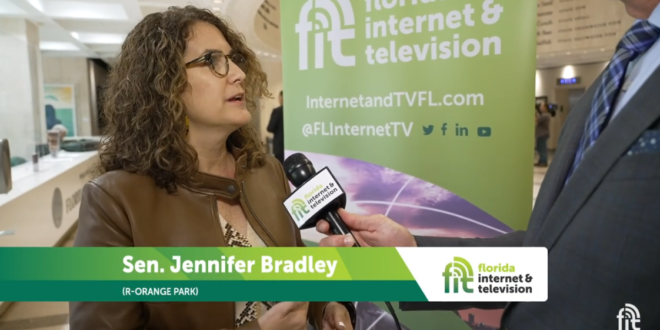 The Senate voted along party lines to approve Bradley’s bill retracting the Disney carveout. Democrats assailed their Republican colleagues for capitulating to DeSantis out of fear of facing primary opponents.

Read the full article. As you can see below, Bradley’s campaign video is full MAGA.

Republican-led Florida Senate passed a bill Wednesday that would eliminate a special tax district that has allowed Disney to govern the land where its theme parks sit $DIS https://t.co/yJwn6fkksV