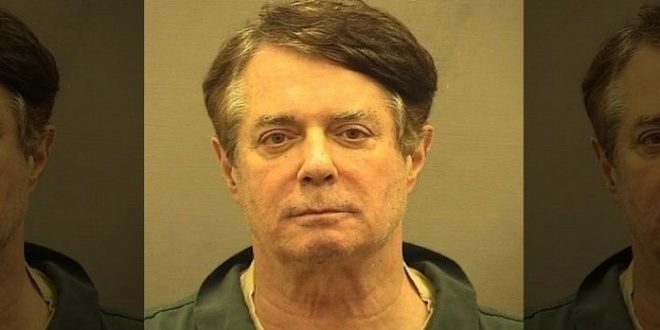 DOJ Sues Manafort For $3 Millon In Fines And Penalties

It is seeking $3 million in fines and penalties over Manafort’s alleged failure to file reports disclosing more than 20 offshore bank accounts he controlled in Cyprus, St. Vincent and the Grenadines and the U.K. between 2006 and 2014.

The lawsuit, filed in federal court in Florida, notes that the Treasury Department previously sent him a notice of its assessment of the penalties in July of 2020.