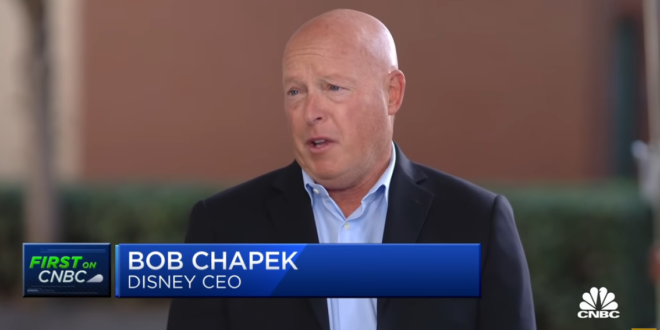 Weeks before The Walt Disney Co. took a stand against Florida’s contentious “Parental Rights in Education” law — which has been called the “Don’t Say Gay” bill by its critics — the theme park operator and entertainment conglomerate donated $190,000 to support Florida Republicans.

The company gave $125,000 to the Republican Party of Florida and $65,000 to a committee that helps elect GOP state senators, led by incoming state Senate President Kathleen Passidomo. All the donations, which were disclosed in new campaign filings Monday, arrived as the state legislative session was getting underway in January.

Disney last month announced it would pause making campaign donations in Florida amid a backlash over its jumbled response to the legislation.