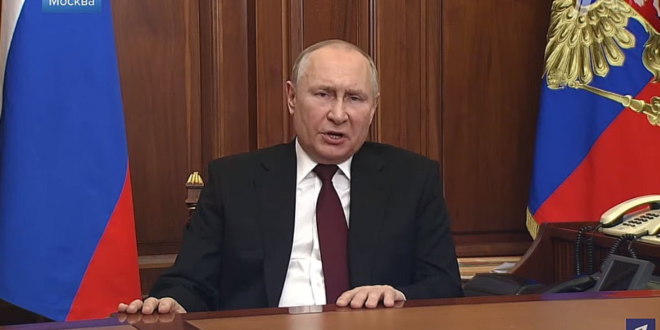 Italy is to expel 30 Russian diplomats, Foreign Minister Luigi Di Maio announced on Tuesday during a visit to Berlin. He said the move was “for national security reasons.”

Also Tuesday, Danish Foreign Minister Jeppe Kofod tweeted: “Denmark will expel 15 Russian intelligence officers working at the Russian embassy in Copenhagen. They pose a threat to our national security. It’s in our mutual interests to maintain diplomatic ties, but we will not accept Russian espionage on Danish soil.”

Swedish Foreign Minister Ann Linde announced at a press briefing Tuesday that the country would also expel three Russian diplomats, because “they have not acted in accordance with the Vienna Convention and conducted illegal intelligence activities in Sweden.”