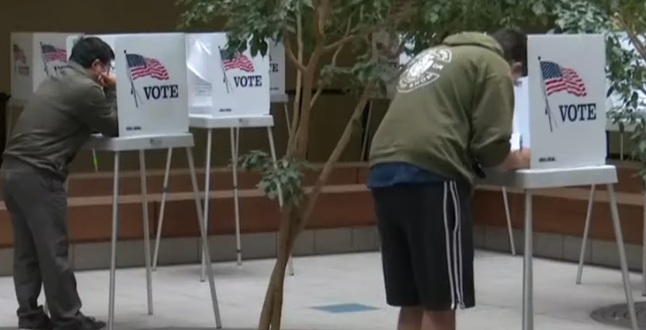 A Democratic candidate recruiting group is pitching donors on an ambitious three-year program to find, train and support 5,000 candidates for local offices in charge of election administration, a sprawling national effort intended to fight subversion of future election results.

The program would recruit candidates in 35 states for everything from county probate judges in Alabama to county clerks in Kansas and county election board members in Pennsylvania — all offices that handle elections and will be on voters’ ballots between now and 2024.

Spearheading the effort is Run for Something, a Democratic group that launched soon after Donald Trump’s 2016 presidential victory to recruit candidates for local elections.

Tags 2022 elections Democrats Run For Something