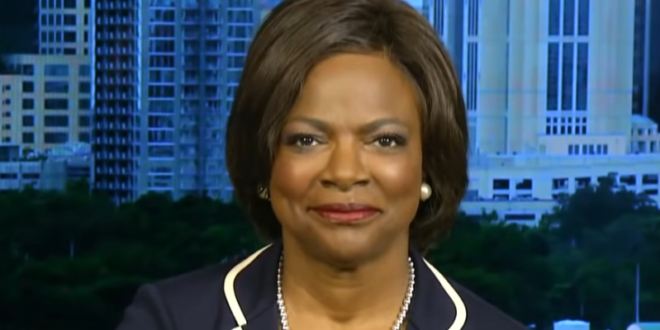 Rep. Val Demings (D-Fla.) raked in more than $10 million in the first three months of 2022 for her bid against Sen. Marco Rubio (R-Fla.), her campaign announced on Wednesday.

The staggering eight-figure haul leaves her with more than $13.1 million in cash on hand – the largest war chest ever for a U.S. Senate challenger in Florida, according to her campaign. It also puts her total raised since launching her campaign last summer at more than $30 million.

Still, she’s likely to face an uphill battle this year. Rubio is a well-known Republican incumbent in a state that has trended to the right in recent years.

Remember when Florida’s senior senator ran for president and called Trump a “con artist,” then begged for his support? This is who I will replace when I am elected senator. pic.twitter.com/y6mIAeQ53C