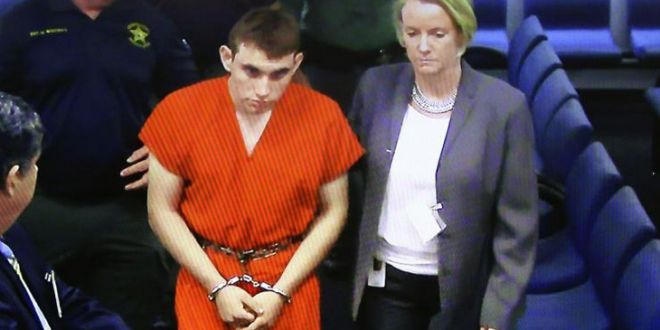 Jury selection in the deadliest mass shooting ever to go to trial will begin Monday with preliminary screening for the panel that will determine whether Nikolas Cruz will be put to death for murdering 17 students and staff members at Parkland’s Marjory Stoneman Douglas High School.

Court officials say 1,500 candidates or more could be brought before Circuit Judge Elizabeth Scherer, prosecutors and Cruz’s public defenders for initial screening over the next several weeks.

The final panel will comprise 12 jurors plus eight alternates. Cruz, 23, pleaded guilty in October to the Feb. 14, 2018, massacre, meaning the jury will only decide if he receives a death sentence or life without parole.

Jury selection for Parkland, Florida, school shooter Nikolas Cruz is about to begin after four years of legal maneuvering and delays. Cruz, 23, has pleaded guilty to the murders. The jury will decide whether he is sentenced to death or life without parole. https://t.co/gyZb43zX8W