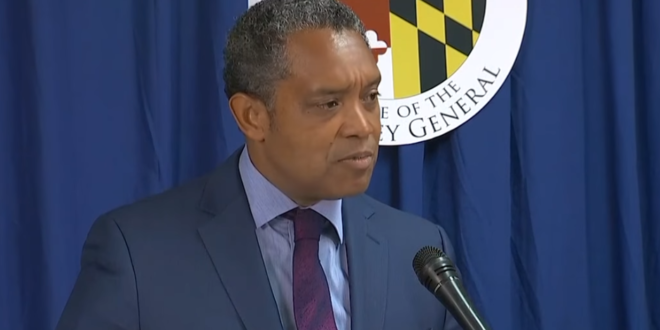 The attorney general of Washington D.C. has expanded his lawsuit against members of the Jan. 6, 2021 mob that played leading roles in the attack on the Capitol — including Oath Keepers leader Stewart Rhodes.

Karl Racine announced Friday that he had added six new high-profile figures to the district’s lawsuit, which already featured more than 30 defendants connected to the Proud Boys and Oath Keepers.

In addition to Rhodes, Racine added Oath Keepers Edward Vallejo, Joseph Hackett, David Moerschel and Brian Ulrich. He also added Matthew Greene, a member of the Proud Boys who recently pleaded guilty for his role in the riot and is cooperating with prosecutors.