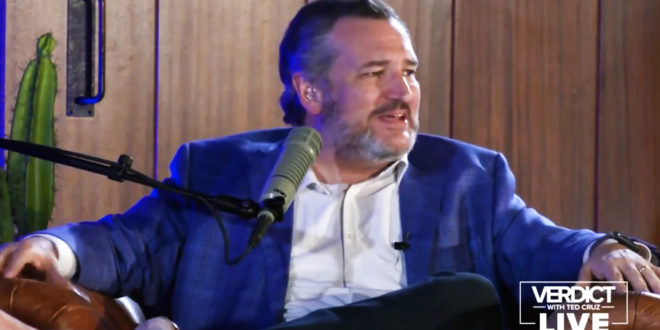 Cruz: Disney Will Show Mickey And Pluto Having Sex

While talking on his “Verdict” podcast, Cruz complained about Disney’s opposition to Florida’s new “Don’t Say Gay” law that critics say could force LGBTQ teachers to remain closeted out of fear of being sued by parents.

“I think there are people who are misguided trying to drive Disney, stepping in saying, you know, in every episode now they’re going to have, you know, Mickey and Pluto going at it,” he said. “Thank you for that image senator,” co-host Michael Knowles said sarcastically.

“In every episode now, they’re gonna have Mickey and Pluto going at it … You can always shift to Cinemax if you want that.” pic.twitter.com/iZX82OiyC2