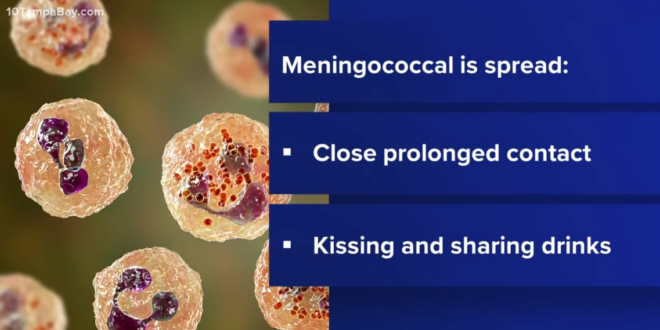 Via press release from the CDC:

There is a large, ongoing outbreak of meningococcal disease in Florida, primarily among gay, bisexual, and men who have sex with men, including those living with HIV. There have also been cases reported in the state over the last few months, including multiple cases in college students.

At this time, there is no evidence to suggest that the cases among college students are related to the larger outbreak.

Florida’s increase in meningococcal disease cases is mostly affecting people who live in Florida but has also affected some people who have traveled to Florida.

The two most common types of meningococcal infections are meningitis (an infection of the lining of the brain and spinal cord) and bloodstream infection, both of which can quickly become deadly.

Ideally, people would get vaccinated with one dose (or the 2-dose series for people with HIV) at least 2 weeks before traveling.

Previous Lindell: Social Media CEOs Are “All Going To Prison”
Next Cheney Denies Dispute On Criminal Referral For Trump