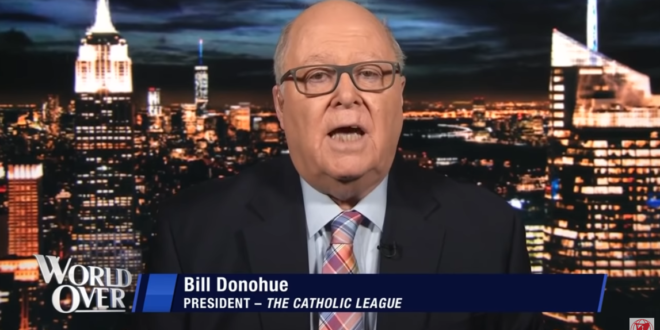 White House Press Secretary/MSNBC host-in-waiting Jen Psaki broke down in tears today when discussing parental rights legislation in the schools. She should instead save her tears for the real victims of transgenderism in the schools—parents and their children.

In her April 19 podcast, Psaki bemoaned the right of states like Florida to pass laws which prohibit teachers from engaging little kids—Pre-K through third grade—in discussions about sexual orientation and gender identity.

“They’re doing that in a way that is harsh and cruel to a community of kids, especially. I’m going to get emotional about this issue [that is when she started balling] because it’s horrible! But it’s kids who are bullied, and all these leaders are taking steps to hurt them, and hurt their lives and their families!”

Psaki is right about one thing. This is “an attempt to win the culture war.” She and her ilk, including her “devout Catholic” boss, started this latest chapter in the culture war. Now our side is going to finish it.

Balling! Below is his header image. 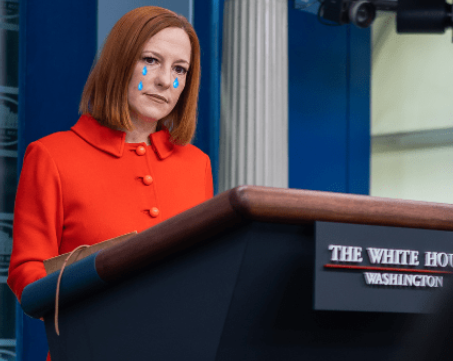