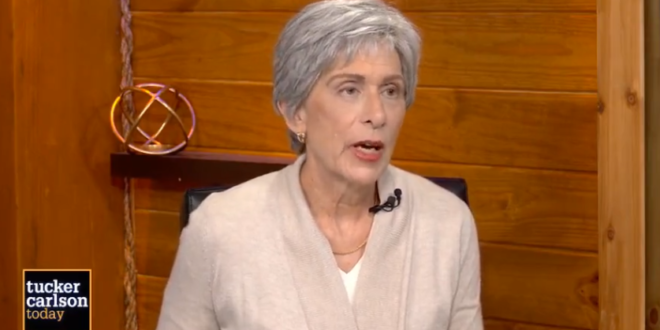 Tenured Penn Law professor Amy Wax — who is currently under a faculty investigation for her “increasing” promotion of white supremacy — reignited controversy, claiming that Black Americans and “non-Western groups” are resentful towards “Western people.”

In an April 8 interview with Fox News television personality Tucker Carlson on his show “Tucker Carlson Today,” Wax also criticized Indian immigrants to the United States for judging and expressing disapproval of the U.S. She claimed that she believes “at some level, their country is a shithole.”

Wax then attacks Indian immigrants for criticizing things in the US when “their country is a shithole” and goes on to say that “the role of envy and shame in the way that the third world regards the first world […] creates ingratitude of the most monstrous kind.” pic.twitter.com/dUL9coinS9

“Brahmin women from #India come to this country (#US), they climb the ladder, we give them every opportunity… their country (India) is a shithole,” Penn Law Professor Amy Wax on Indian immigrants in #America